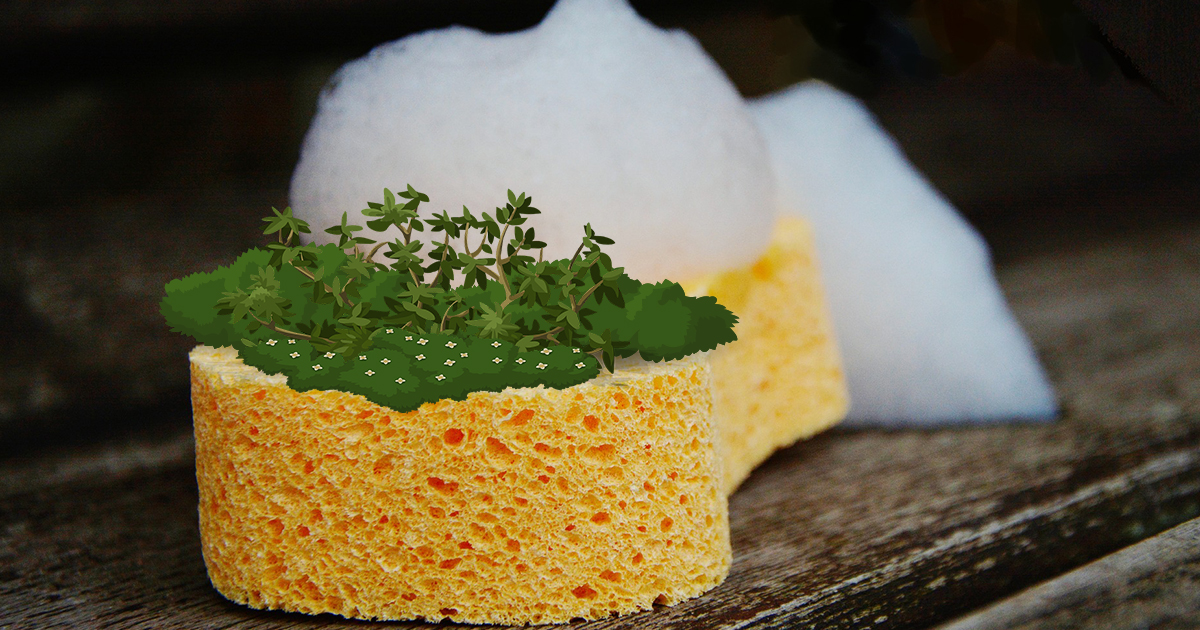 When I first heard the term —sponge park " I envisioned children running around in a park pretty much made of sponges. In my mind, it was a water park, of sorts. Children bounced around on soft sponges and soaked them in water to play Water Sponges (a version of water balloons).

But I was wrong.

Located in Brooklyn, NYC, the Gowanus Canal Sponge Park is working to clean up polluted water.

Dutch farmers first settled in Gowanus Bay in 1636. It was also the site of the Battle of Long Island during the American Revolutionary War.

While the ponds were part of the appeal to early settlers, they drained them in the 1860s and built the Gowanus Canal and the area became an industrial center. 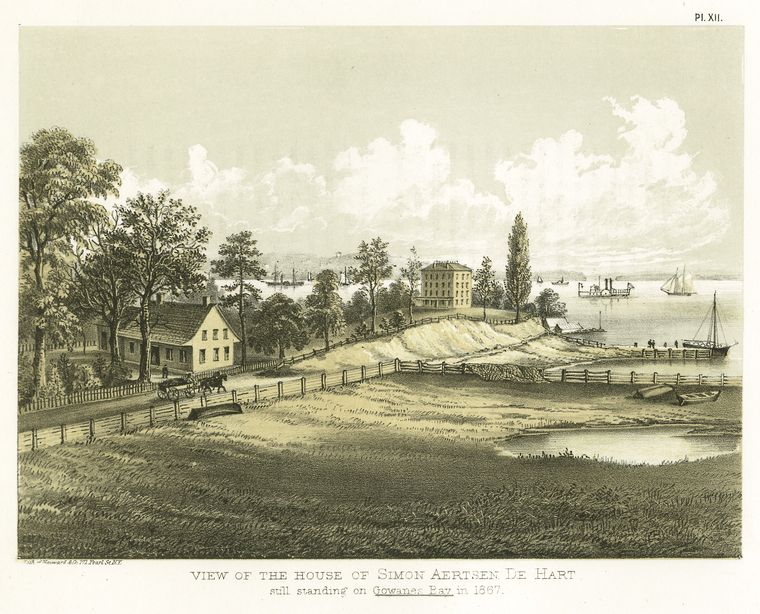 Between 19th-century coal manufacturing, sewage outflows, and more, the banks of the Canal have been polluted. It was even rumored that the Canal was a Mafia dumping ground.

With more recent lifestyle changes, Gowanus is seeing new life. The area is approved for light to mid-level manufacturing, more restaurants and bars are coming back into the area, and the Gowanus Canal Sponge Park is working to right the area's pollution.

Taking up only about 2,100 square feet, this sponge park is stopping thousands of gallons of polluted water from entering the Gowanus Canal each year.

The park was designed by DLANDstudio, an interdisciplinary design firm located in Brooklyn, NY. Through the use of flood-tolerant plants and sand beds, the water is filtered through and pollutants are held behind.

—I didn't want to go into a community and tell them that I'm putting a wetland in their backyard ... But everyone understands what a sponge does, even if they don't understand green infrastructure or phytoremediation. "— Susannah C. Drake founder of DLANDstudio

On the surface, it looks like a park with lush gardens with paths for pedestrian foot traffic. It took eight years to plan and eight weeks to build. In total, the project cost $1.5 million. The system will filter storm water that picks up street and sewage pollutants before running off into the waterways.

This pollution causes the water to not meet safety standards for fishing, swimming, and wildlife habitats.

While this isn't the final solution to cleaning up the area, it's a great step forward in getting the process started.