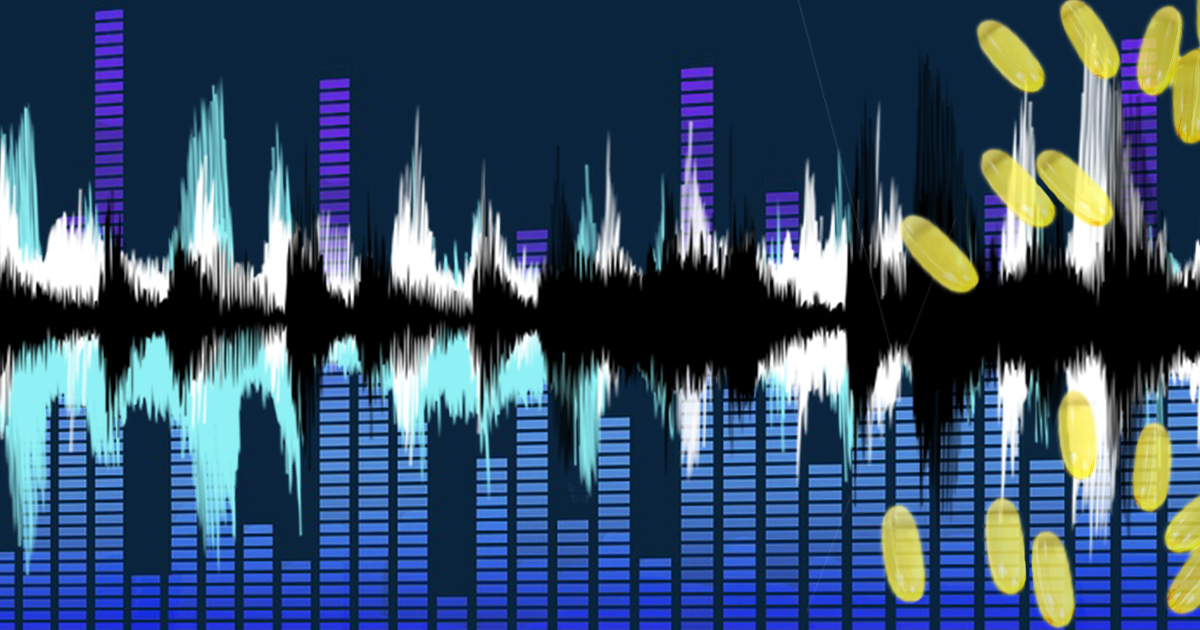 Do you hear that? It's like ... a whining or a wheezing? It's getting louder!

What's that? An old telephone box?

I kid, I kid. But that would certainly be cool!

While meeting The Doctor might never happen, some of the fantastically impossible became somewhat a reality when scientists devised a sonic screwdriver device of their own.

Are you as excited about this as I am?

In Doctor Who, The Doctor uses his sonic screwdriver for a number of things: to pick locks, light candles, track aliens, cut through glass, modify mobile phones to make phone calls into the past, and tighten/loosen things (like, you know, a screwdriver would).

It is even sometimes used as a means of intimidation:

The Doctor's sonic screwdriver probably uses a number of "sciency" things to function, including wavelengths, radiation, and electromagnetism. However it works, it's there to help The Doctor along through his journeys in time and space.

If only we had one ourselves.

Back in 2012, a team of physicists from the University of Dundee created a device that uses an ultrasound beam to lift and spin a rubber disk in water. You can check it our for yourself below:

That was big for the world of science. Why? Because it means more control over non-invasive ultrasound surgery, among other things. This was just the beginning stages of a real-life sonic screwdriver. Recently, there have been some further developments.

In 2015, researchers at the University of Bristol's Department of Mechanical Engineering and Northwestern Polytechnical University in China published a paper in the Physical Review Letters which argues that the acoustic vortex affects the movement of particles and therefore could be used to trap particles. They found that some particles can be rotated, much like in the video above.

In 2016, the development of a sonic screwdriver " and a sonic gauntlet " were announced. These devices use sound waves to control an object in mid-air. Why develop something like this? It could have great impacts on the future of surgery and medicine. 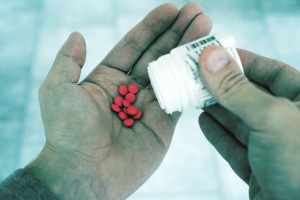 I've always wondered what was inside of a sonic screwdriver. How does The Doctor keep it running smoothly? I like to imagine that the precise application of lubricants keeps the internal gears running without hiccups. The Doctor must have a toolbox in that TARDIS of his, or maybe he uses a mirror to reflect the sonic waves back at the screwdriver to break it open and get in there for some maintenance..

But the world of medicine ties this into our industry a little more solidly. Petroleum is in much of the modern forms of medicine we use today, like aspirin, for example. With the possibilities of more precise delivery of medicine (through the guidance of these sonic devices), the use and application of petroleum-derived products can become more effective and efficient.

Now that is something The Doctor would surely approve of.

Looking for more on the side of science fiction? Check out these posts:

The Science of Time Travel: Is it Possible?

Black Oil: How THE X-FILES Made Petroleum Spooky